Kstarke has intrigued me for a while and I have no excuse for not having investigated sooner.  It is about one mile maximum on both sides of a $1 train ride (incremental fare with my Metra monthly pass).  However I always kind of worried/wondered that it seemed like everything I read emphasized their large inventory of house music - something that does not really interest me (except maybe for these, which I have owned for years on vinyl).  The location worked perfectly into my south Western Ave. return from Lincoln Square and it turned out to be a really great experience.

The store is perfectly sized - they don't sell any CDs or other junk.  One square room, full of bins of records.  They had the largest selection of John Coltrane and Miles Davis I have ever seen - excluding other collections I've seen that include sealed reissues or costly old (and often trashed) copies of famous albums.  Had to be a solid 18" of records between those two artists - impressive.  Starting in the jazz 'A's, I immediately came across another Azymuth record - scooped it immediately.  Turned out to be nowhere near as good as the funky 'Telecommunication' or the modern 'Pieces of Ipenema' but still a valued piece in my collection.

Had a great time chatting with Joe behind the counter about Chicago rarities like The Pharaohs.  After a less than stellar service experience at Laurie's just an hour previous, it was nice to just kick it with another down and out vinyl addict.  As I was the only customer at the moment, it was just two guys chatting.  And while I was sure I'd leave with some purchases, buyer/seller kind of floated away.

I dug through all his bargain bins and came across a copy of a Larry Carlton album - I have considered buying pieces of his discography many times - then I put it back.  But I put it in the back of a bin, feeling I might return to it and grab it anyway.

When I finally checked out, Joe said I could go back and grab a bargain record for free, since I was a new customer.  Wow! I told him it wouldn't take long - I knew exactly what I wanted.  Ironically, I have been enjoying this album big time when I did not have super high hopes, especially in regard to the Azymuth which I was so excited to find.

What a great and totally overlooked store.  So easily accessible, any stop to Permanent Records deserves a swing through Kstarke.  I shall return! 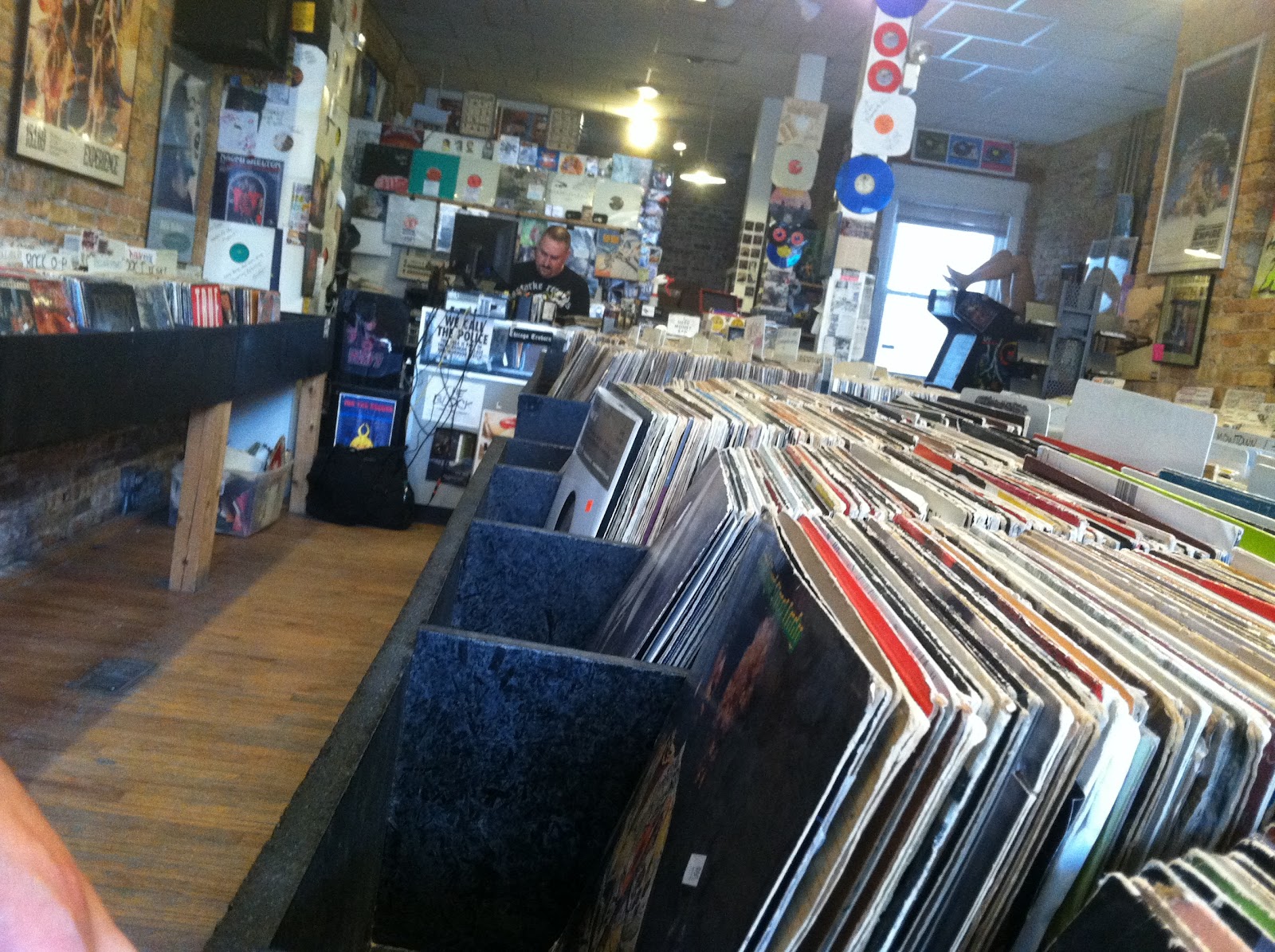 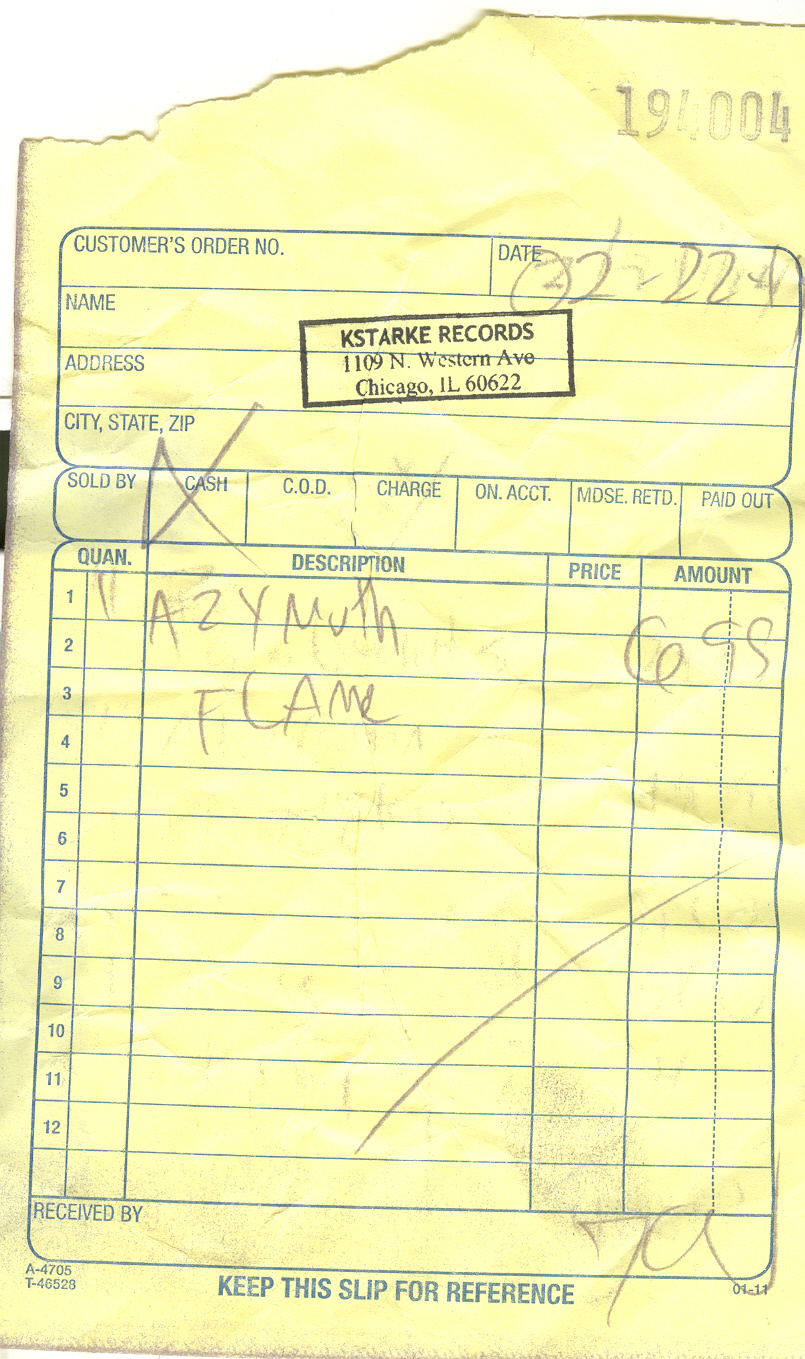