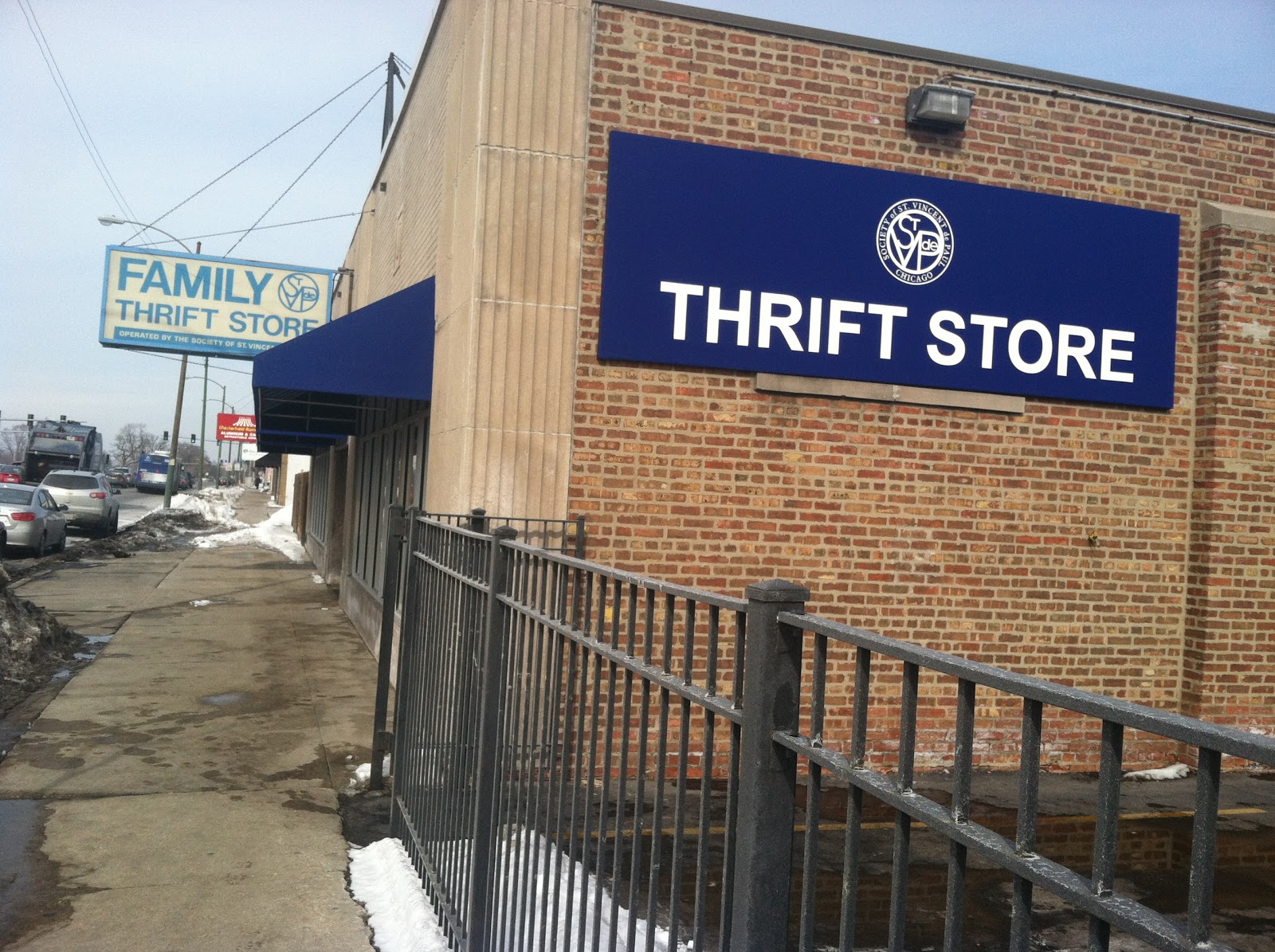 While on my way down to Beverly Records,  it dawned on me that there might be a thift store nearby.  Considering my recent good luck in such establishments, I did a quick internet query for nearby locations and came up with this place at 93rd and Western.

So I jumped off the Metra at 95th instead of my planned 115th and walked west to Western Ave.  Before long the store was upon me and I entered.  I was greeted with the standard fare: racks and racks of used clothing and shoes.  I saw books in the back and headed in that direction, just adjacent was a nice wire rack with 6 bins and a couple 100 records probably.  Even by thrift store standards, it was disheveled.  I can understand having some torn up records with unglued jackets and missing paper sleeves but I almost gave myself a slipped disc having to turn my head constantly as I flipped through - every record seemed to be topsy turvy from the last.  It was hard not to rip them all out and put them back in some kind of order. 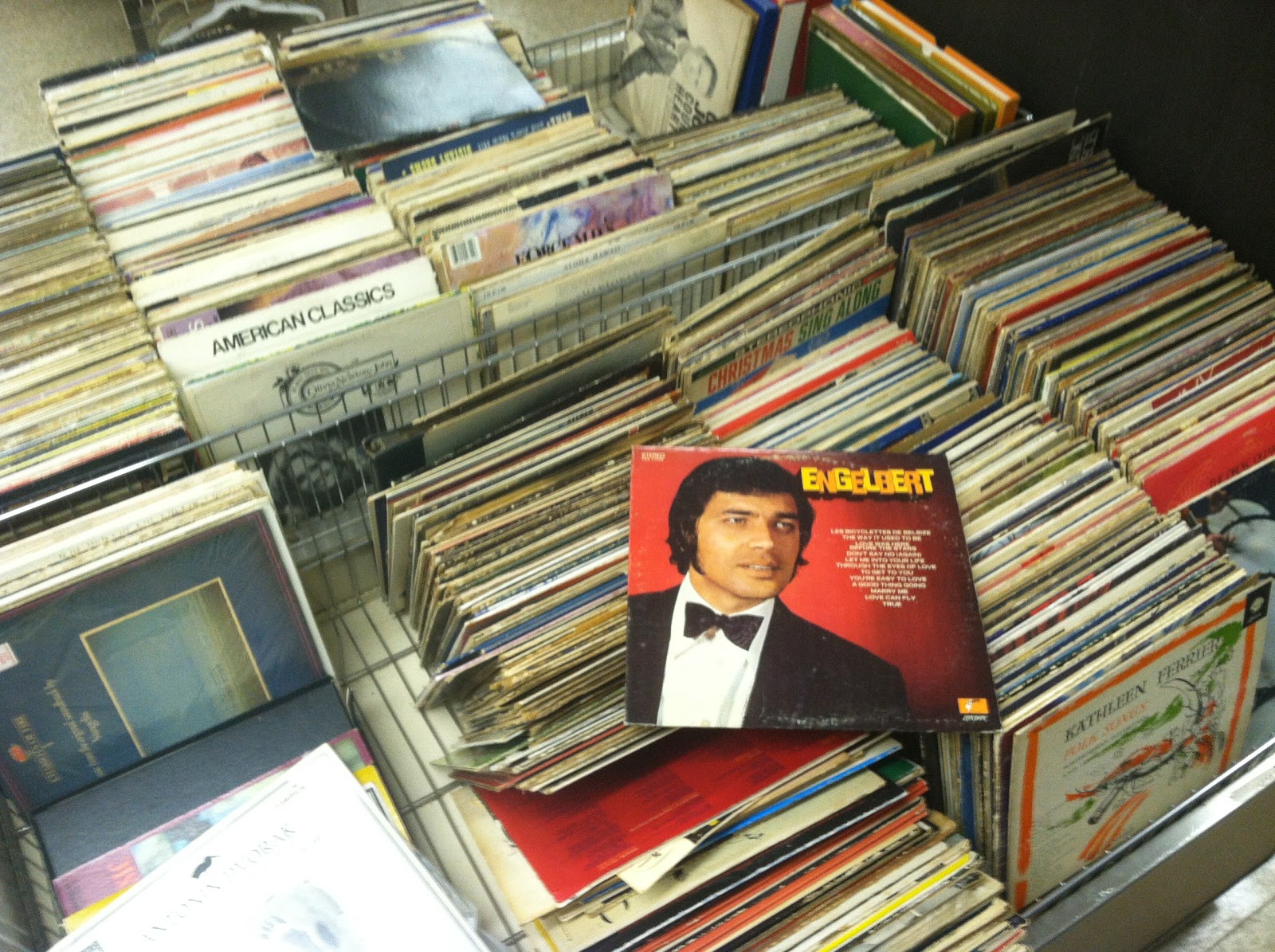 It was an absolutely Engelbert motherlode.  I found a copy of 'Release Me' in the first bin, and found two copies of 'Engelbert Humperdinck' before I was done.  I did not see a single copy of any release after about 1970 - very tasteful.  I found the two remaining Parrot (pre-1971) albums I had been looking for in the last bins - 'A Man Without Love' and my fave, 'Engelbert' aka 'The Red Album.  I had purposely refused to purchase these online even though I could get them for pennies because I knew I would come up on a spot like this before long.  I also came across a copy of 'We Made It Happen' and just shook my head in disbelief at the amount of Eng one store had to offer! Better yet, there was a sign stating all records were only a buck!

I carried my two new vinyls up to the counter - only to find that Saturday everything in the store is 50% off! So with tax, I left with a debit of only $1.09 - positively absurd.  I had considered going here after Beverly Records but decided it made much more sense to come here first as selection would be more limited (and price likely lower).  I hit the nail on the head. 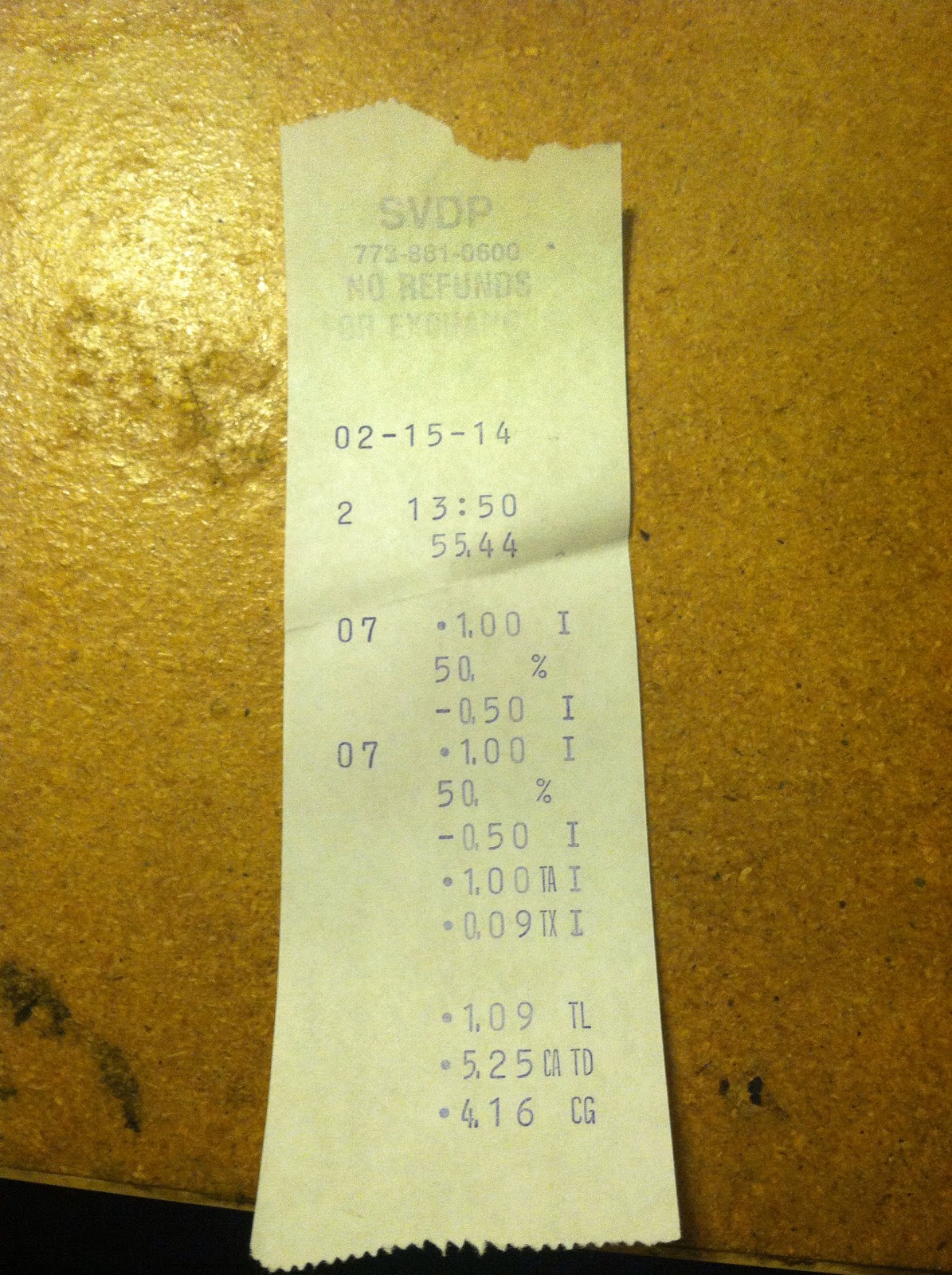 I walked back to 95th and waited for the Pace 349 - someone/something was shining down on me because the bus showed in 5 minutes.  A few miles south and I strolled into 'the record dump'......