Sort of spur of the moment and towards the end of a respectable snow storm I grabbed Pace 331 up to the Cumblerland blue line at about 5pm on a Saturday after a long nap.  I rode to the California stop and then walked east on Fullerton before I stopped at Papa Ray's for a Florentine calzone.  I knew I needed fuel before I spent some quality time in the shop. 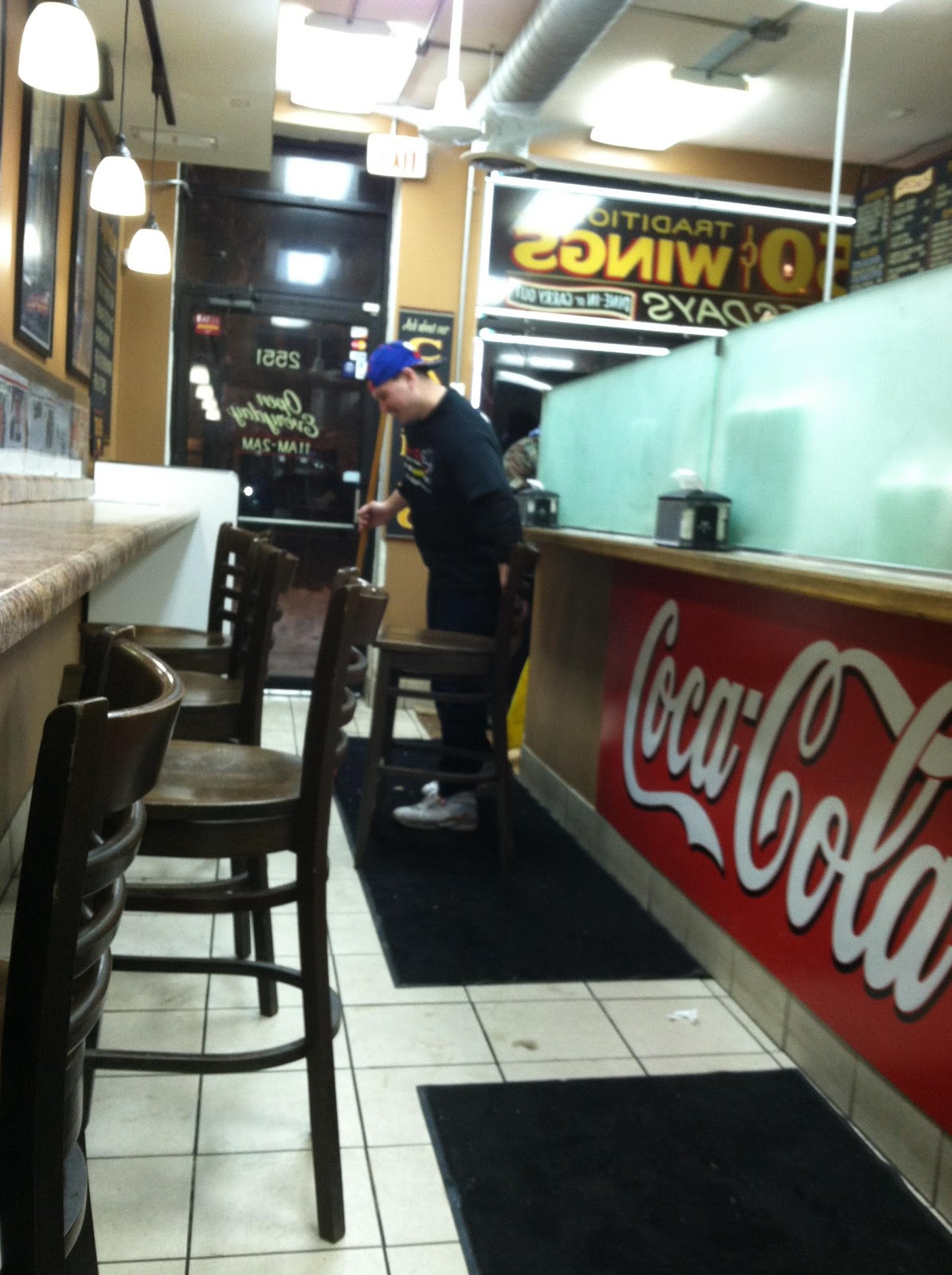 I had returned to pick up an Azymuth record I passed on last time around (I did come away with Telecommunication during that visit).  Of course, it was gone.  I was also hoping to find a copy of Still Life (Talking) - not that I had seen it last time or anything, I just had my fingers crossed.  Also crapped out.


-Wes Montgomery - A Day In The Life
I have held this in my hand more than once, most recently at Reckless Records, Lakeview.  I am in love with this album cover, and the format used for the cover design on these CTI/A&M late 60s jazz releases.  It is used notably on three Wes albums: this one,  Road Song (which I have) and also Down Here On The Ground.  All three were released between 1967-68.  George Benson's Shape Of Things To Come from the same time frame also uses this cover.  Got to have it!

-Pat Metheny Group - First Circle
As I said above, I came looking for 'Still Life (Talking)'.  There were only two records in the bin for Pat: this one and The Falcon And The Snowman (Original Motion Picture Soundtrack).  I was initially disappointed but decided to grab this anyway as I knew it was from the same era and part of a handful of records where Pat was exploring Brazilian styles, which is surely my bag.  This morning as I write this, I am going through my second listen and it is growing on me quickly.  I am a fool not to have investigated Mr. Metheny previously.  The epic title cut on side A is irresistible and its crescendo of power and volume will give even the most decidedly non-Jazz fans a shiver.  On its first listen it caught a skip during the intense drum break after the piano solo and was looping perfectly to the exotic (to an American punk rock musician) South American time signature.  Took me a minute before I thought that perhaps it was a lengthy section of the song and may be a technical problem.  I gave the counterweight another gram and all was well.
‎
-Flora Purim - Open Your Eyes You Can Fly
Flora released 7 albums on Milestone between 73-78 - I now have 5.  In 77 she departed that label briefly for a single release on Warner Bros. I think I'd like to use that as a break to give myself an excuse not to seek out the last 2.  I don't remember if this was there last time or not but I know I did walk away with Butterfly Dreams during my last visit.

I literally crawled on my hands and knees around the entire store checking the spines on every single common record they had looking for the three Engelbert releases I am looking for, or anything else good.  I did come across my second CW McCall record of the day (wow!) and about 14 copies of Breezin'. (Not ironically perhaps, there was yet another in the 'George Benson' bin).

They had not changed the arcade code and I played a hell of a lot of Missile Command and Berzerk.  Missile Command gives me some kind of anxiety shakes after a while, having unlimited credits doesn't help either...if you were paying, you'd eventually walk away and get the hell out of there. 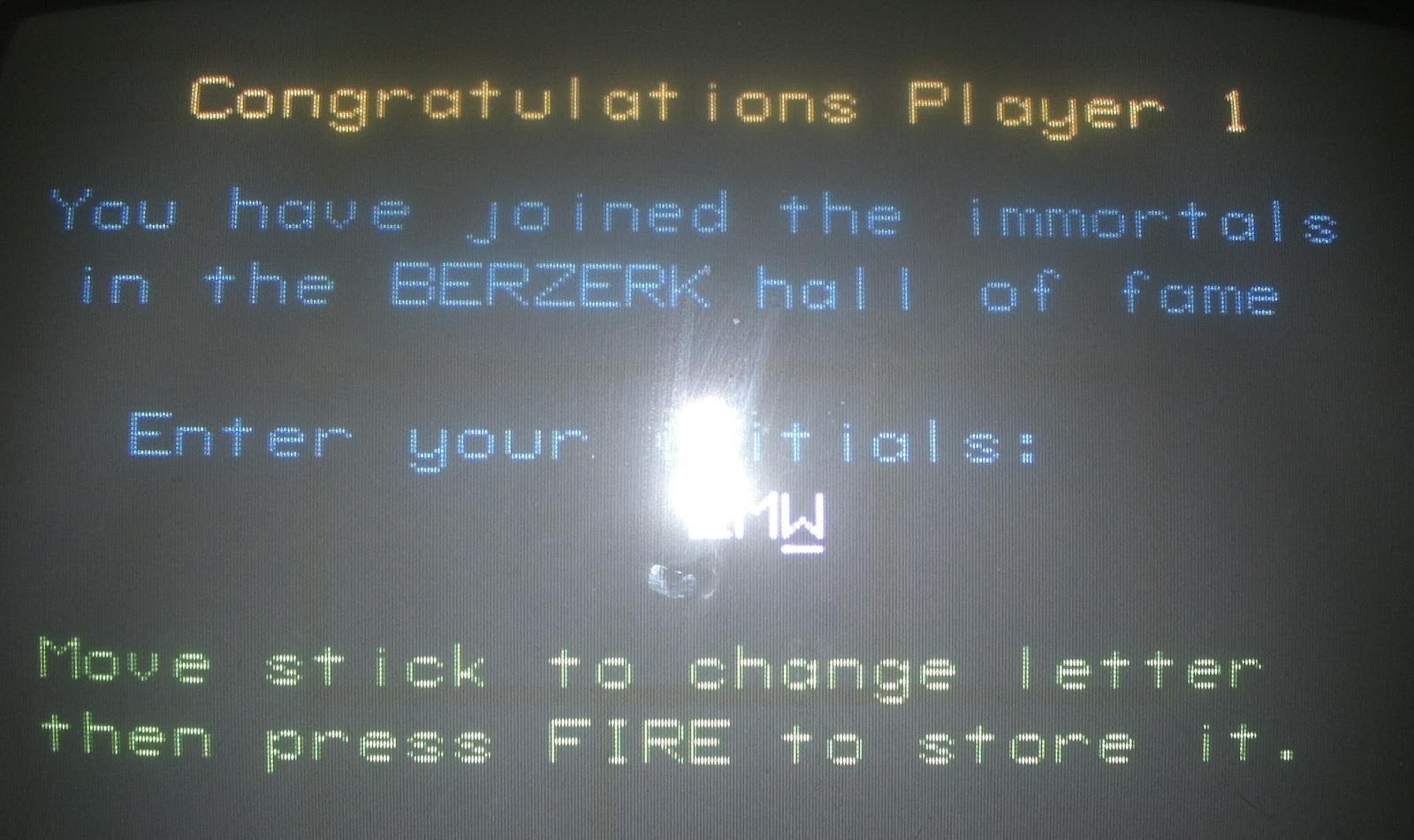 I departed about 20 minutes before close and weighed my options on getting home.  It was going to be about two hours until the next Metra back to RG and I knew the Western bus would get me there (even with waiting) in probably 30 minutes.  I delayed by stopping into Bucktown Food and Liquors for some.....food and liquors! I just wanted to get home and lock the door and crank my new wax and eat/drink.  With the closure of my local grocery store a few weeks ago, I've begun shopping at places like this when the occasion calls for it.  I initially grabbed a 6 pack of Bell's Winter White....then put it back when the similarly styled Hoegaarten was $2 less.  That also was left behind when I saw they had 12 pack cans of both Founder's All Day IPA and the Centennial IPA.  Easily toted, I didn't care about the price. 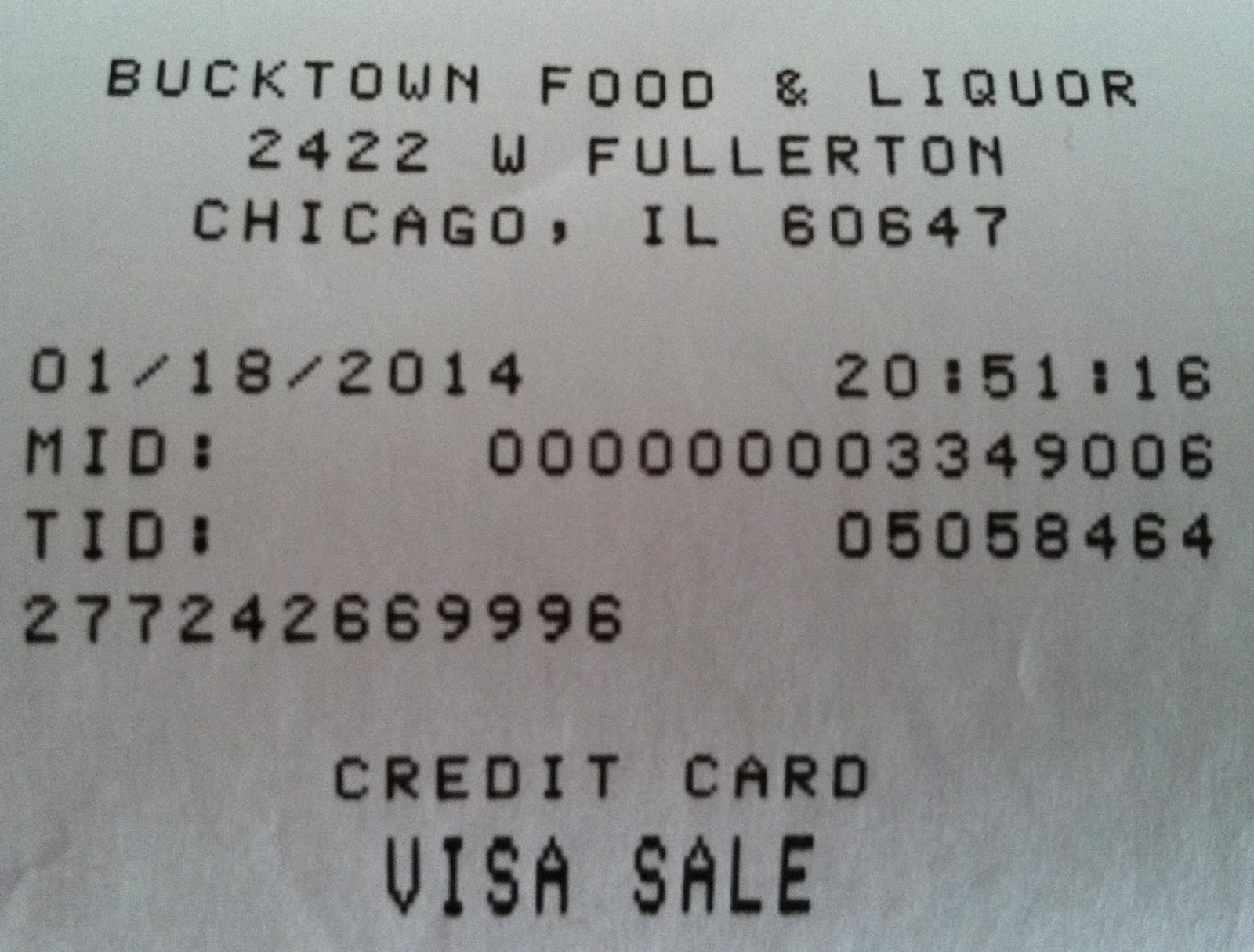 I prayed they had some kind of quality 'food' and my prayers were answered.  I scoffed at the Creamettes and grabbed an LB of Barilla elbows and a jar of Classico marinara.  Total cost was $28 - desperate times call for desperate measures.  I hung out chatting with the cashier about the weather for a bit then walked back out towards Fullerton/Western to make my way home.

As I stood there in the cold the bus tracker told me a southbound bus was 'approaching'.  I checked the time again and thought of the eons I've wasted at the Western Ave. Metra station waiting for trains and decided no way I was going to do that.  Even with my Chicago Card in my hand and the bus before me, I bailed and walked north.

I walked past the Mutiny and glanced inside at the drunken Karaoke singers (I heard this place was shut down?) and moved north to Elston, then northwest towards Belmont.  I saw zero other pedestrians and almost no vehicle traffic.  There was plenty snow underfoot on unshoveled sidewalks and it was cold, but I was content.  I made it to Belmont/California just as the bus was approaching and rode all the way west to Cumberland with about 5 other passengers.  I cracked a beer around Narragansett and enjoyed the ride, leafing through my new vinyl in the rear most seat.

My bike was still at the RG station from Thursday and I rode it the west of the way home through some sloppy conditions.  Had a wonderful night in which I took down about 4 more beers and ate my pasta with some marinated Omaha Steaks salmon I quickly defrosted.  Hit the rack at about 1230am and slept like a bag of rocks.  Perfect Saturday!